I find great pleasure in Spanish cinema, which is one of the best, in my humble opinion, but I’m used to Almodóvar and his bizarreness and I never thought that I would be reviewing a Spanish horror movie because they simply don’t appeal to me. However, when I think back at the scariest horror movies I’ve ever seen, a Spanish one comes to mind – The Devil’s Backbone or El Espinazo del Diablo, as it is originally called. 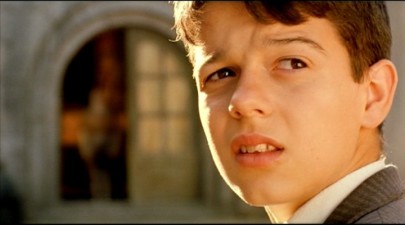 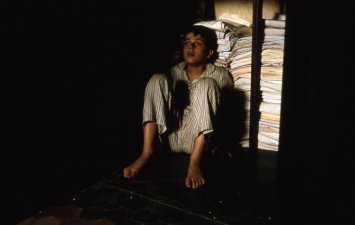 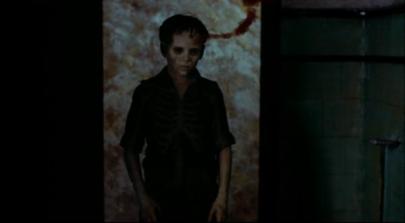 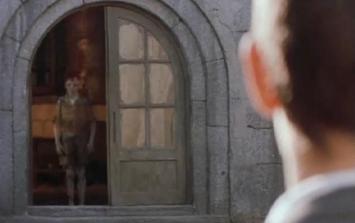 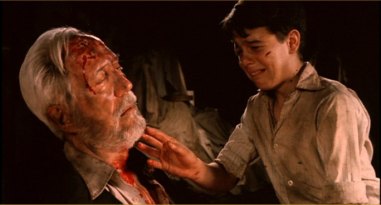 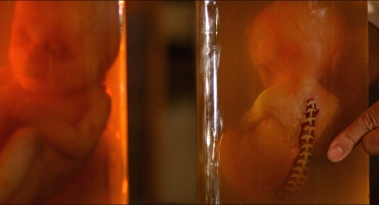 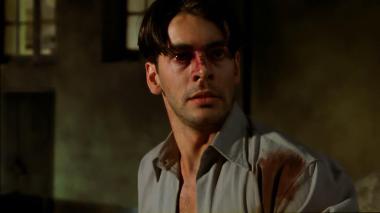 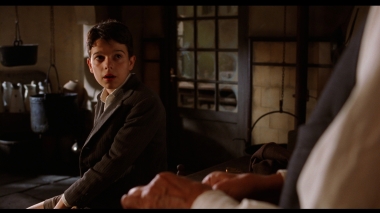 The Devil’s Backbone is about a 12-year-old boy Carlos who arrives to an orphanage after his father died in the Spanish Civil War. The orphanage is run by Dr. Casares and his wife Carmen who has a love affair with the janitor, the violent Jacinto whose main objective is to steal the key of the safe where Dr. Casares hides gold that is used to support the Republicans. Carlos, the 12-year-old orphan is a regular kid at the orphanage and he does everything he can to try to fit in despite the bullying he is going through. One day he feels the presence of the ghost of a former resident at the orphanage who keeps returning to Carlos several times a day and he sends him some creepy messages that turn out to be true. 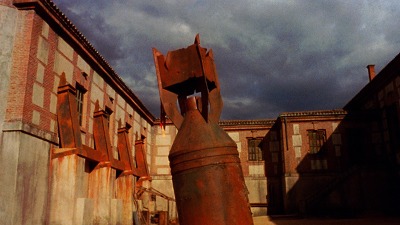 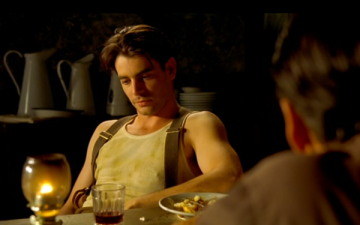 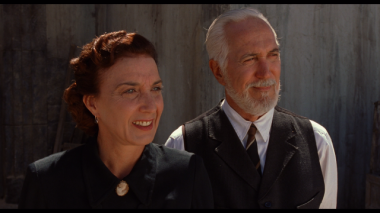 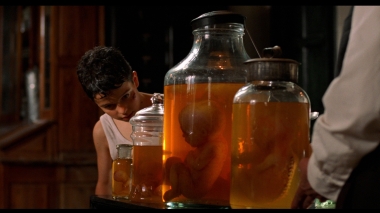 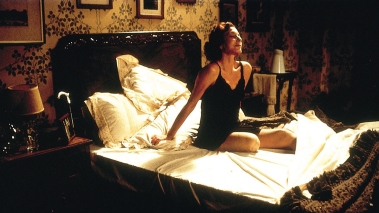 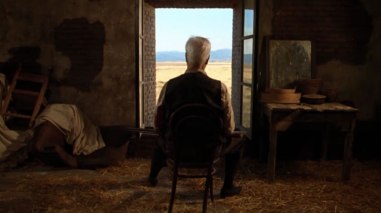 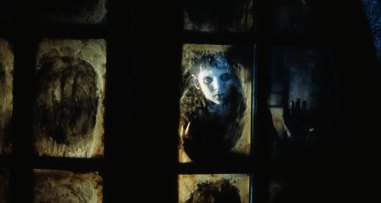 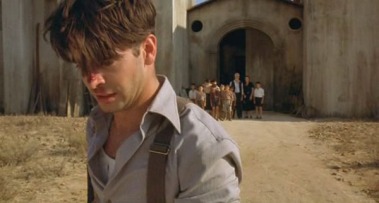 As I said, it is one of the scariest movies I have ever seen not only because of the ghost (but mostly because of the ghost!) but because it is filled with fear, terror, war, destruction and violence. And maybe the ghost isn’t as scary as the greedy and horrible individuals that run the orphanage because a ghost of a boy can’t hurt anyone – his life is over and he doesn’t exist in the same way the living and the truly dangerous people do. 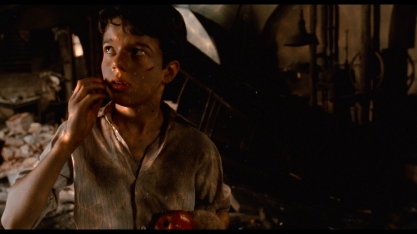 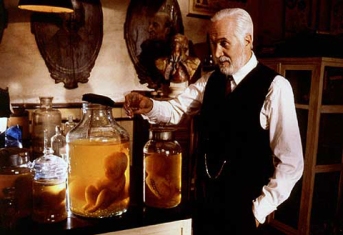 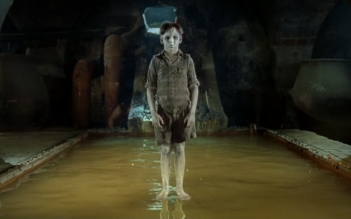 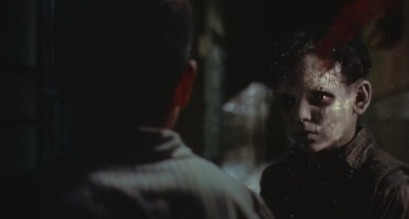 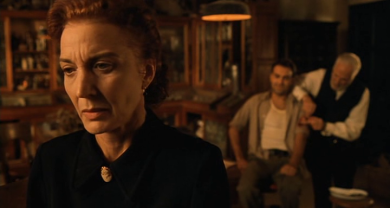 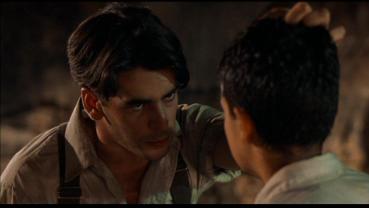 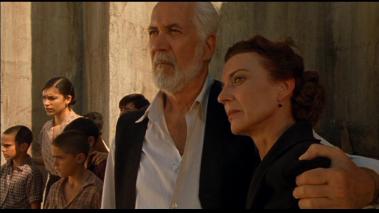 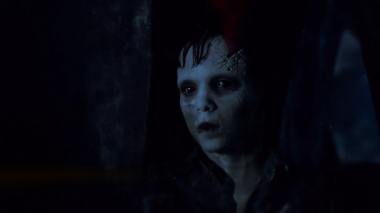 I watched this movie for the first time in a Spanish class in high school and I was creeped out to the point where I felt like crying and I remember going all “HOLY GUACAMOLE!” at the last scene of the movie, as it has a little twist that is even creepier. I am not a fan of the horror genre because even writing about a horror movie scares the sh*t out of me, but I must say that The Devil’s Backbone is a very good movie because it’s not just about the ghost story – it’s about the war and its impact. Guillermo del Toro did a brilliant job with this movie that will never NOT be scary no matter how many times you watch it.

The Devil’s Backbone gets 4 out of 5 clapperboards for great story, symbolics and acting, but sometimes you can’t help but feel that it is a tad overblown. Nevertheless, if you like horror movies, this one won’t disappoint you!